There is no increase in complications from tummy tuck (abdominoplasty) procedures in obese patients. These were the findings of a study published in the April issue of Plastic and Reconstructive Surgery, the official medical journal of the American Society of Plastic Surgeons (ASPS).

Four different categories of complications were examined: seroma (fluid build-up) formation, wound separation, hematoma formation, and surgical site infection. No significant difference in rates of occurrence between obese and non-obese patients was observed. So what does that mean?

It means that tummy tuck procedures are safe for patients who are obese. So, if you have ever considered undergoing a tummy tuck, but you decided against it because of an increased risk of weight-related complications, you may want to reconsider. 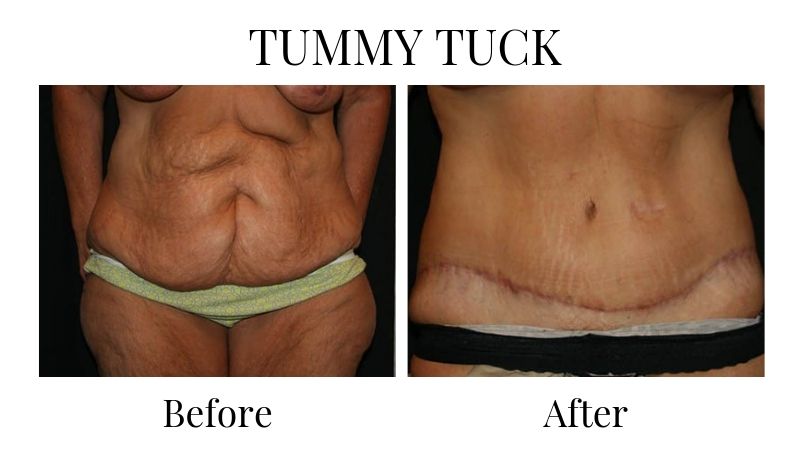 Can a Tummy Tuck Help Me Lose Weight?

While Tummy Tuck surgery should not be used as a weight-loss method, a 2013 study from ASPS followed 20 women after their abdominoplasty procedure and found that 14 of the women had “sustained weight loss greater than the weight of the tissue resected.”

The study used BMI as the measure for considering women to be in an obese, overweight, or healthy weight range. Here are the ranges for BMI:

Of the 14 women who sustained long-term weight loss, 13 of them had a BMI of 24.5 or higher before the abdominoplasty. This is promising news for overweight patients who are looking for a way to get rid of excess tissue in their abdomen and help with long-term weight loss. 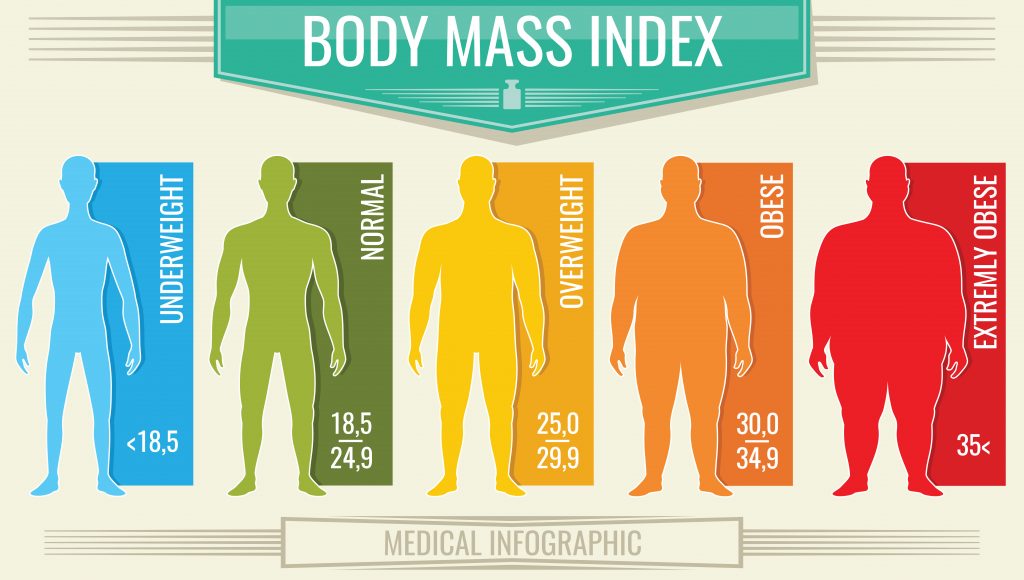 How Can a Tummy Tuck Help You Lose Weight After the Surgery?

According to the study, the reason could be that fat cells produce hormones that affect someone’s appetite. Fat cells in the body are finite; when you remove them, they cannot grow back. This means long-term changes in appetite might be possible.

One of these hormones is called ghrelin, which increases your appetite. Leptin, on the other hand, signals to the body that there is enough fat stored for energy, decreasing your appetite. According to a WebMD article, a different study shows that lab rats were only affected by leptin injection for about two weeks before they developed a resistance to its effects. 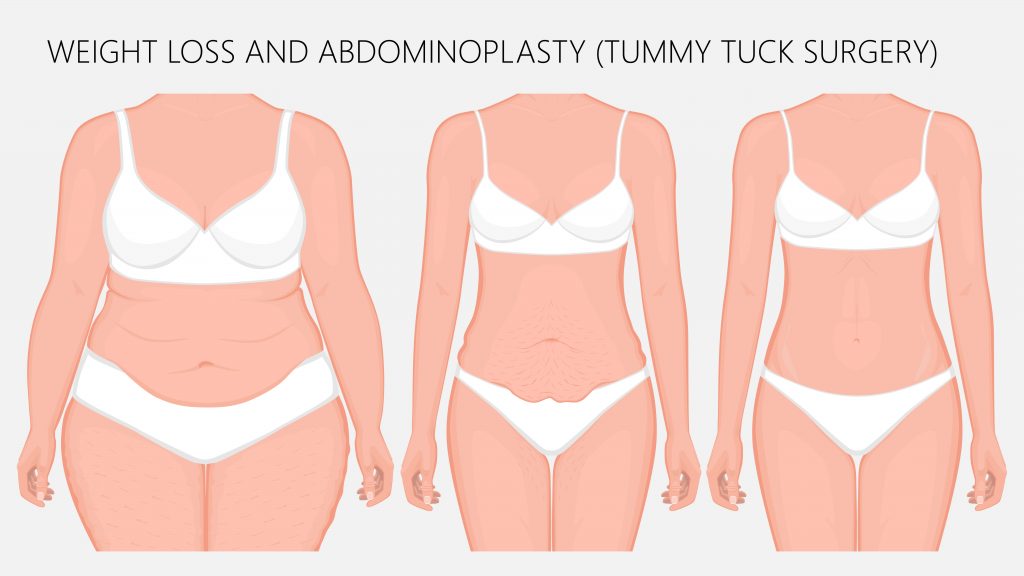 And that is precisely what the 2013 study found: 75 percent of the 20 women who were observed reported an increased feeling of satiety after their abdominoplasty.

While this is just a hypothesis based on preliminary evidence, the logic would follow that the more fat you remove, the greater the effect on the appetite would be. In the 2013 ASPS study, 12 of the 14 women who managed to sustain long-term weight loss had more than 4.5 pounds of tissue excised.

Of course, it is important to always consult with your physician before planning any major procedure. If you would like more information about how abdominoplasty can help you, give our office a call at (775) 238-3051 to schedule a consultation.